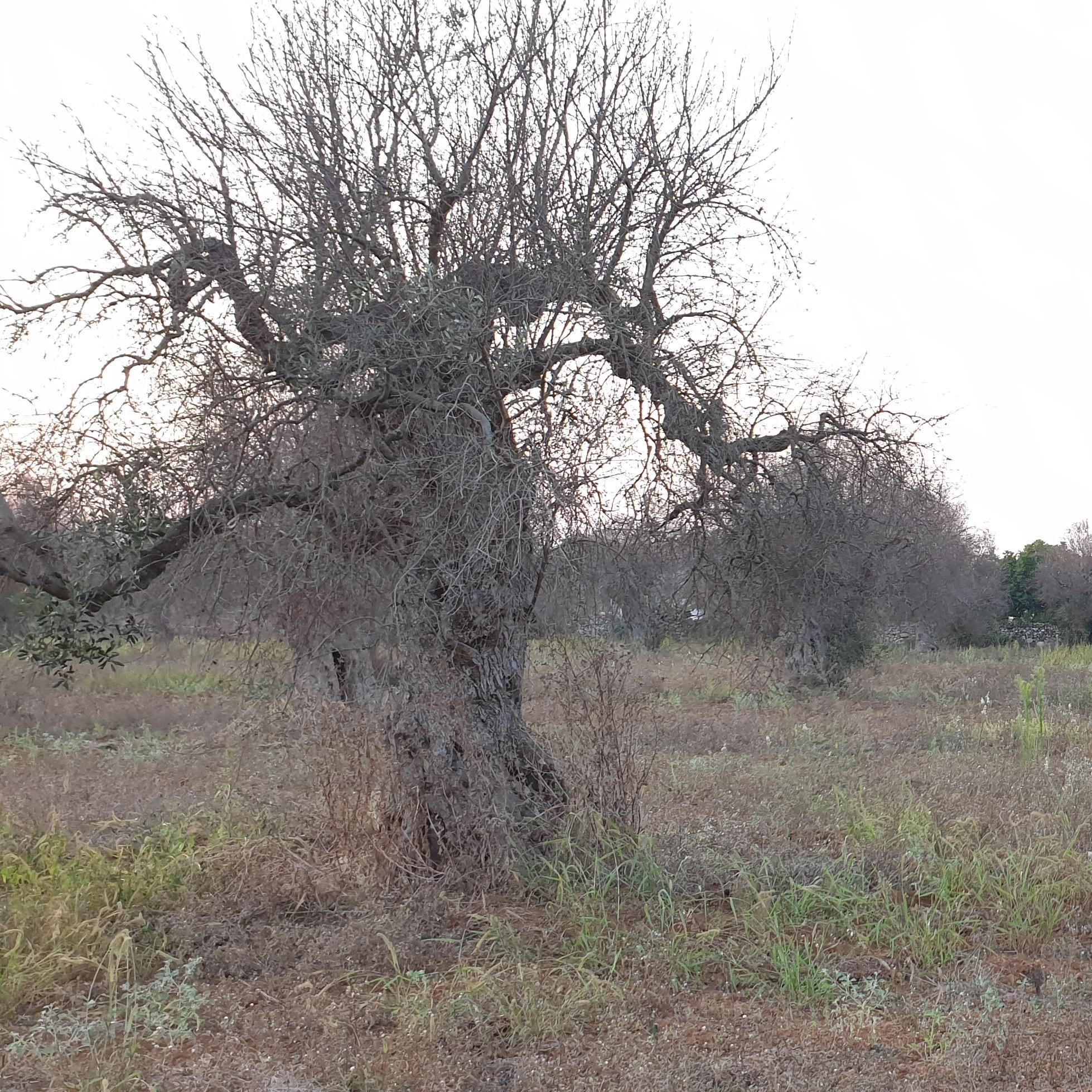 Witterswil, 20 November 2019 – Xylella fastidiosa, a vector-transmitted bacterial plant pathogen, is currently causing major problems in parts of Europe. Xylella fastidiosa was first detected on olive trees in southern Italy in Europe in 2013. Since then, the pathogenic bacterium has also been reported in France, Spain and Germany.

In Salento in southern Italy, the pathogenic bacterium has led to the so-called “Olive Quick-Down Syndrome” (OQDS), which results in the death of the leaves and branches of the olive tree, so that the trees can no longer produce olive plants.

“Plant pathogens such as Xylella fastidiosa can have serious effects on the economy of entire regions, especially if the disease is transmitted to important crops,” says Dr. Ralf Seyfarth, CSO of Biolytix.

The speed and presentation of symptoms on the plant depends very much on the following factors: host plant species, the level of bacterial inoculum, the subspecies involved and even the specific recombinations within the same or different subspecies as well as climatic conditions. (see Agroscope Fact Sheet (in German): Das Feuerbakterium – Xylella fastidiosa)